A Journey in Three Electrifying Seasons

Join us from March to October as we celebrate this year's finest talents!

IAC is back in 2021 with a new and improved format! Across three seasons, the best teams from the Country Qualifiers, Competitors League and Champions League will be given a chance to showcase their skills, dominate the play field and build a momentum leading up to an epic finale at the end of the year.

Compete for the Cup

25 March to 15 May - The first season of IAC 2021 begins, kicking off a journey that would last the entire year. Country Qualifiers and Champions League run concurrently, leading up to Competitors League in April and the finals in the first week of May.

6 June to 31 July - After a short break, we commence the second season of IAC (registrations between 23 May and 5 June), with the return of the eight pro teams that have secured their position in Season 1, and a fresh opportunity for new and returning teams to climb the ranks.

14 August to 24 September - We return with the last season of the year (registrations between 29 July and 14 August), where the competition will be fiercer than ever as teams scramble to secure the seven spots that will lead them straight to the IAC Grand Finals.

30 September to 3 October - All remaining teams that have landed their name on the Champions League scoreboard at any time during the three seasons get a final chance to prove they are worthy of the eighth and final spot in the finals.

8 to 17 October - Ten days of exhilarating battles between the eight teams that have fought to climb the leaderboard across three seasons for a shot at seizing victory and taking the cup home.

For Perks and Glory!

Join us as an official IAC 2021 broadcast partner and help us bring quality content to the screens of every single League of Legends fan wherever they may be. 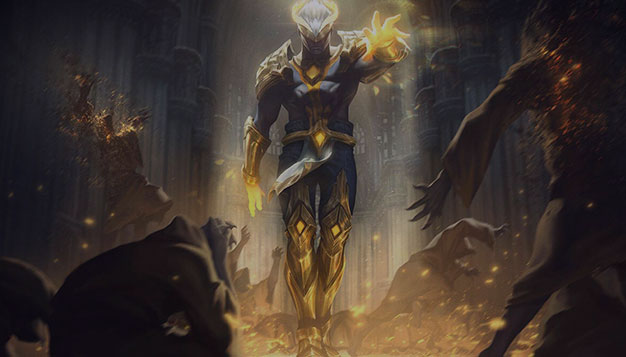 Exclusive rights for selected partners to broadcast the events and games of the Intel Arabian Cup to viewers in the region.
The chance to be promoted as an official streaming partner on our channels and social media.
Exclusive in-game items to give away to your audience.

Keeping You in the Loop

Trust us - you would not want to miss anything about the IAC events, matches, teams and so much more. 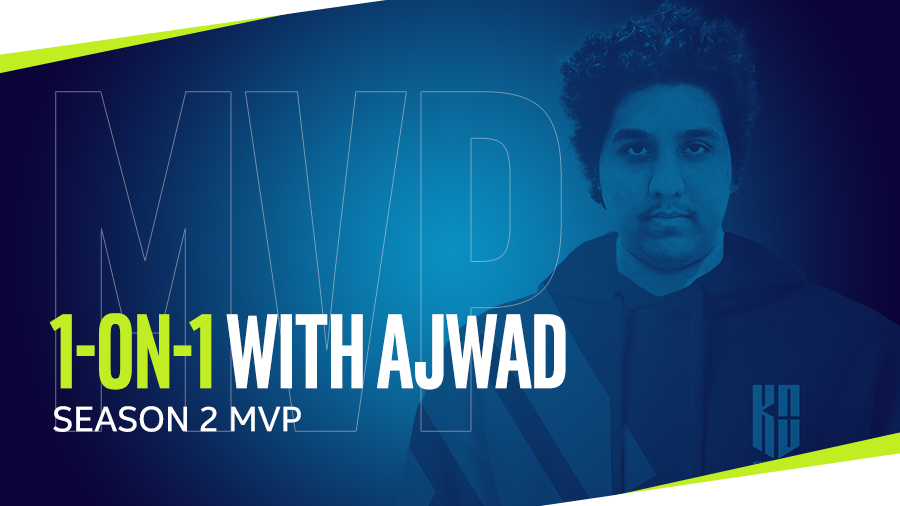 Ajwad shows us what it's like to embrace the meta and jungle your way to the MVP title! 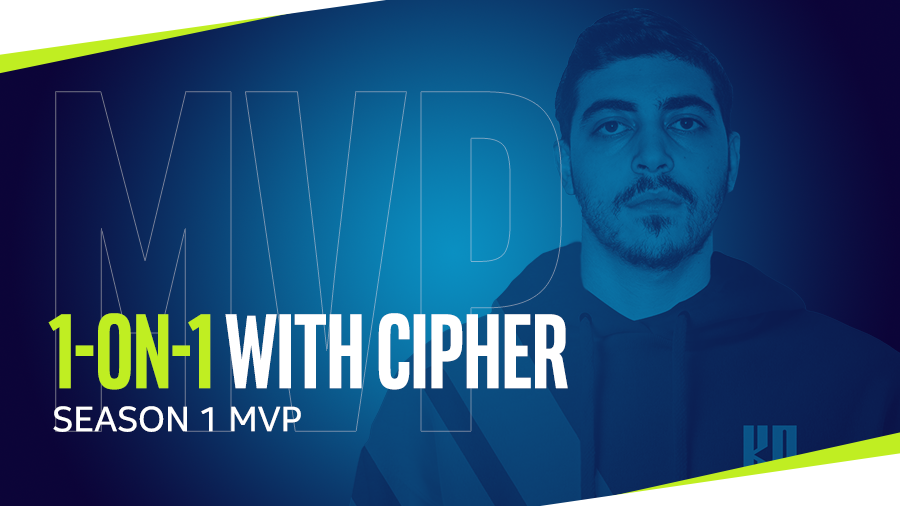 A long standing pillar of the League of Legends scene in MENA, Cipher talks to us about his playstyle and his well-deserved win. 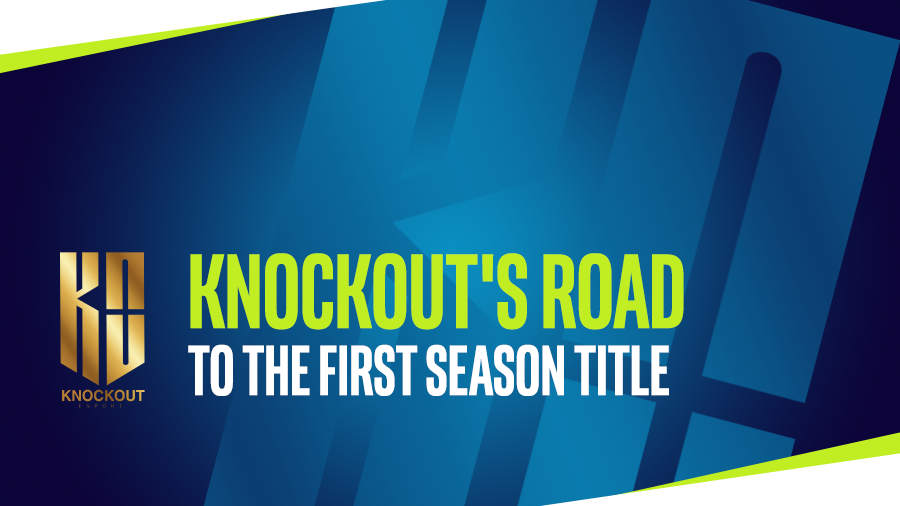 KnockOut seized the victory in the first season of IAC 2021 after an explosive finale! Read about their epic battle here.